Last Sunday's program with Dr. Jennifer Shaw from the OSU Department of Integrative Biology, was about how we might learn something about our own body chemistry by studying some amazing fish from Mexico.

I kicked us off with a new song called "Team Science." This is a topic I've wanted to work into a song for a while - how scientists always work as part of an enormous team. Since Jennifer made an unexpected connection with another researcher, using Dr. Michi Tobler's fish evolution studies to further her investigation of how we humans regulate hydrogen sulfide, it seemed like a great way to illustrate the point that scientists do not work alone.


Hydrogen sulfide is an important signaling molecule that helps our bodies know when to grow new blood vessels, among other things. On it's own, it's a poisonous gas, and it stinks. So of course we wanted to smell it! 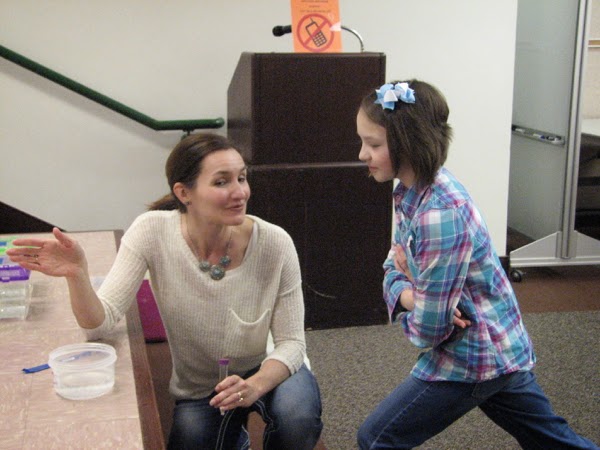 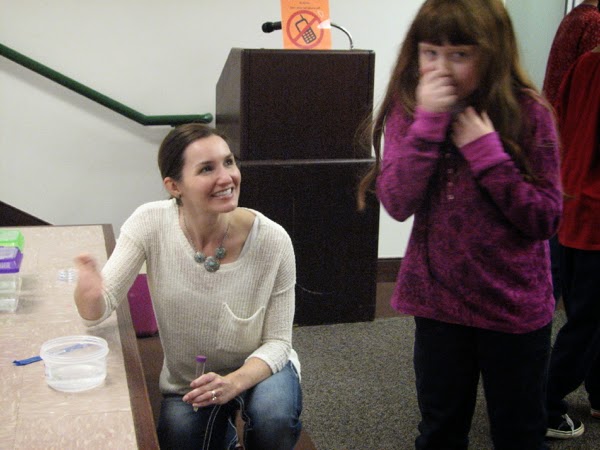 Dr. Tobler's fish are nearly identical except that one group evolved the ability to live in hydrogen sulfide springs. Since the two fish are so similar we can assume that any genetic differences probably have something to do with processing hydrogen sulfide. This can help us figure out which genes are most involved, by comparing how genes are expressed between the two types of fish, when they live with and without hydrogen sulfide in their water.

And guess what, we humans have a lot in common with fish! The same mechanisms are at work in our own bodies. 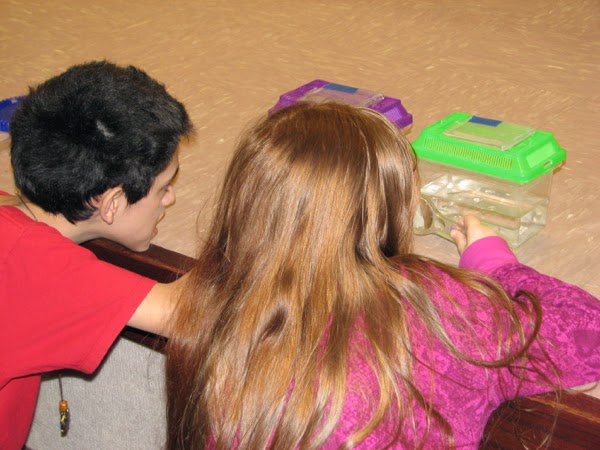 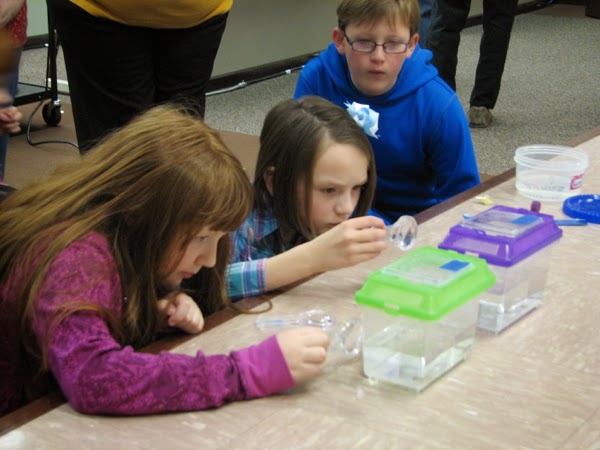 Hydrogen sulfide is something our bodies need, in small amounts. Too much is poison. There are human diseases related to both having too much and having too little hydrogen sulfide available in our bodies. Understanding how these sulfide tolerant fish can manage will help us figure out how to correct the balance when it goes wrong for us!